​​From the World of Mystery, Alaska…

​Join me here on the blog over the next month or so for a special treat from the Mystery, Alaska ​ series!

​Pain seared through Ava’s side. Her shoulder ached from where a wolf had raked claws through her skin. The wind howled and shrouds of white snow circled around her like angry spirits bent on vengeance. Even the mountain was against her. Wolves were circling from every side and there was no one close who could back her up.

She turned again, this time coming eye-to-eye with the large raven-black wolf. His fur shimmered with the ethereal glow of magick. Her heart shuddered inside her chest. Her bear recognized their mate and so did Ava. Whoever this guy was—wolf or not—he was hers.

Dalmeck!Dammit! Whatever! Ava snarled, irritation bubbling in her gut like the molten rock in a lava pit. She lurched forward, shifting back into her bear as she dropped to all fours. Her long legs ate up the ground. 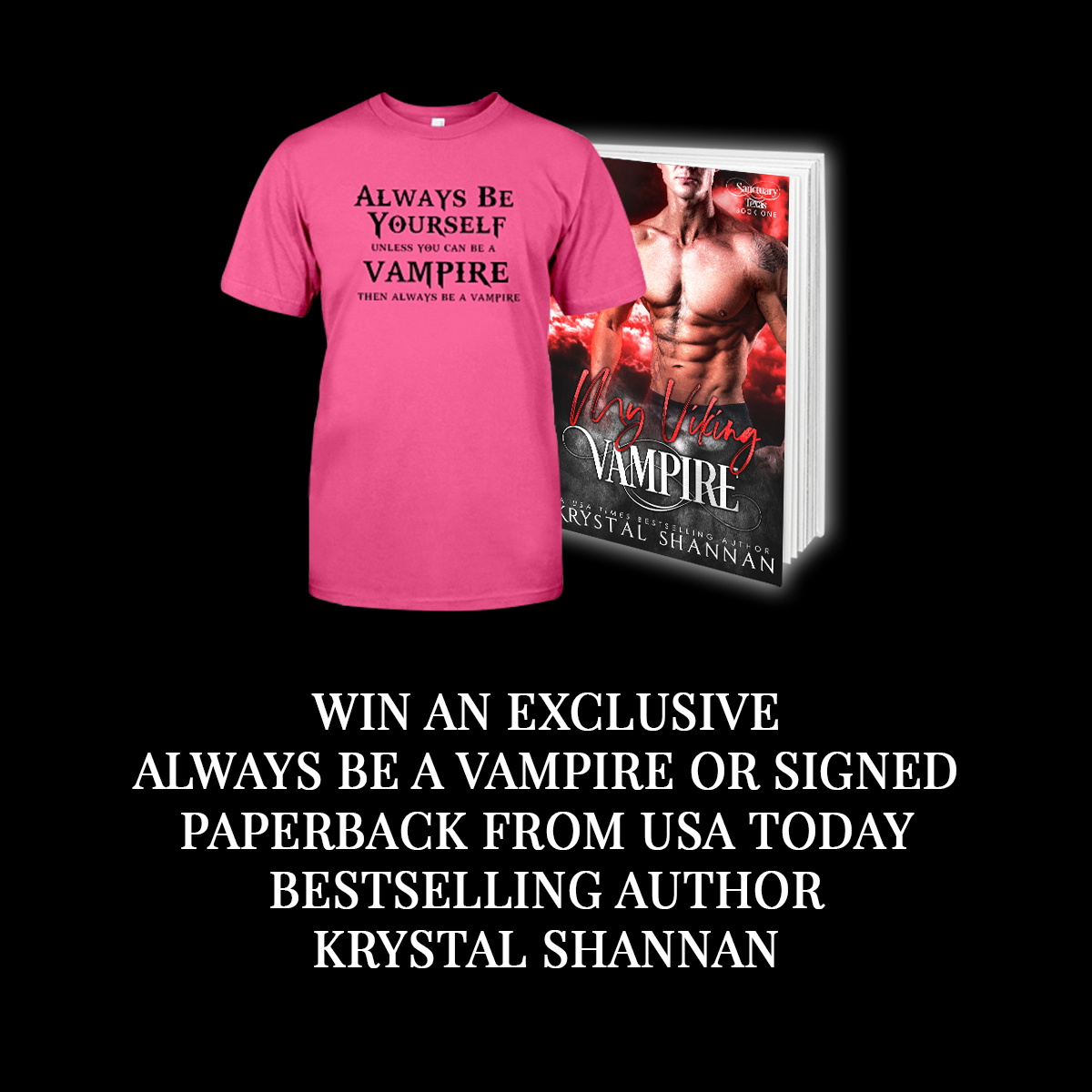 ​Read Chapter 2 >>>HERE!!Be sure to leave a comment and let me know you stopped by!