In 7 DAYS you can binge read the first 5 Moonbound books! 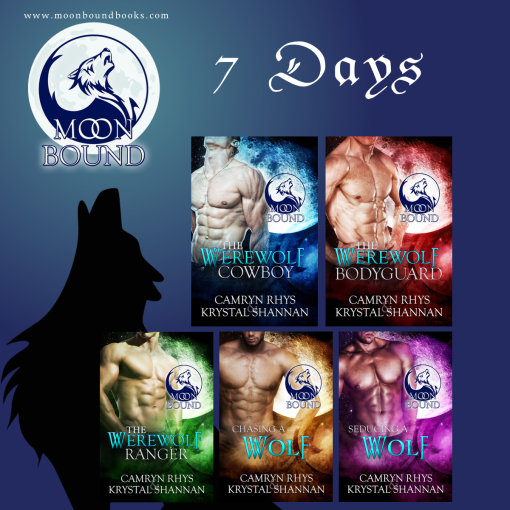