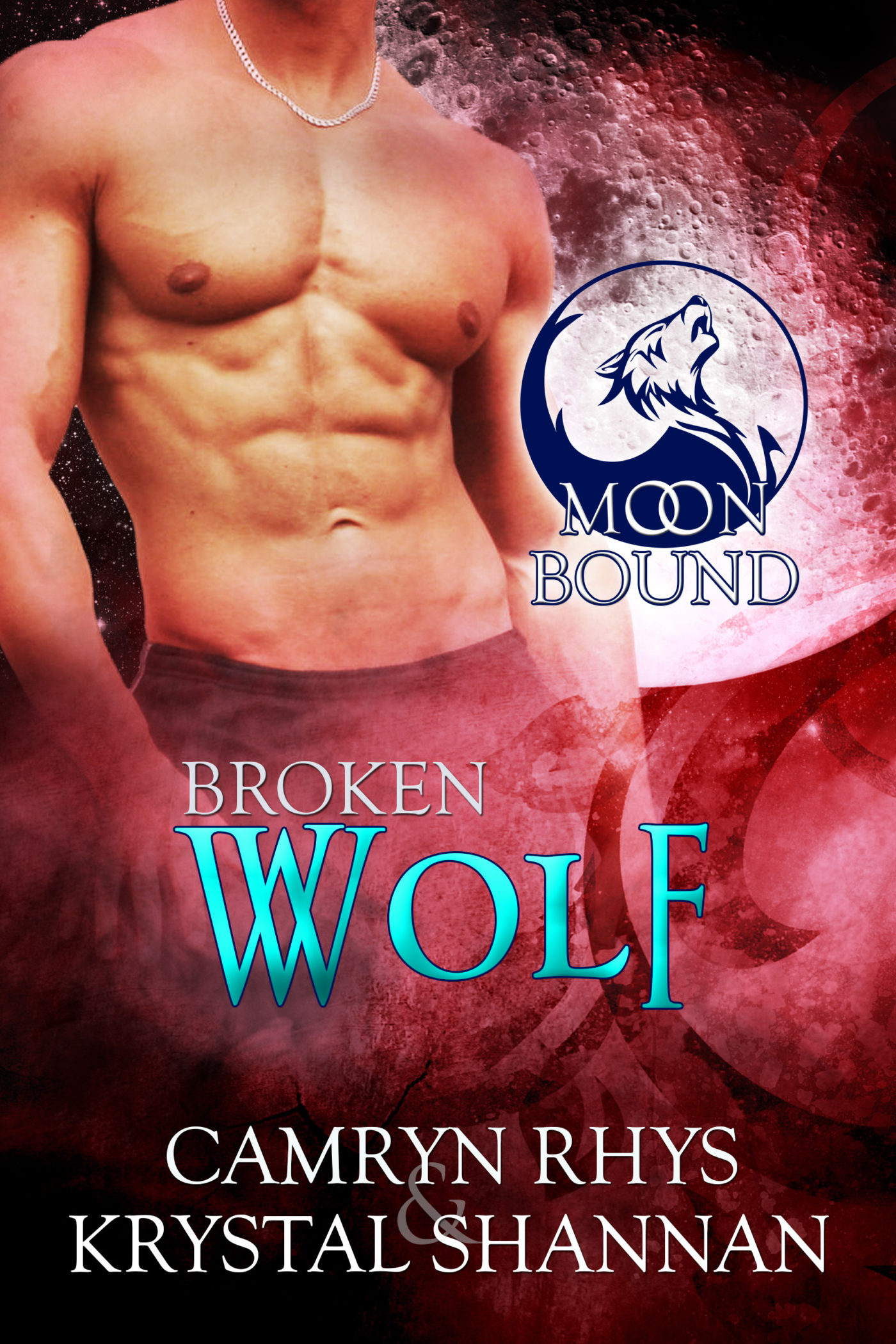 Paying a debt may cost him his life--or his heart.

When an old friend seeks his help, Russian mercenary Vadik Nabatov doesn't hesitate for a second. After all, he owes Luther his life. But something is off. Luther isn't the same, and even a professional like Vadik might be in over his head. The last thing he needs is to enter into enemy territory with Andrea VonBrandt, who stirs up a desire in him that he thought was long gone.

But sitting back and letting Andrea go into a madman's lair as his submissive and downtrodden slave is asking too much. She can't possibly face a crazy billionaire alone. Now, it's up to Vadik to save the woman, so he can save his heart.

Wow it's a must read. It's Amazing. The action is fantastic. The story is captavating. It held me at the edge of me seat. Shifter fans get it.” –Amazon Reviewer