Can’t Get You Off My Mind Excerpt 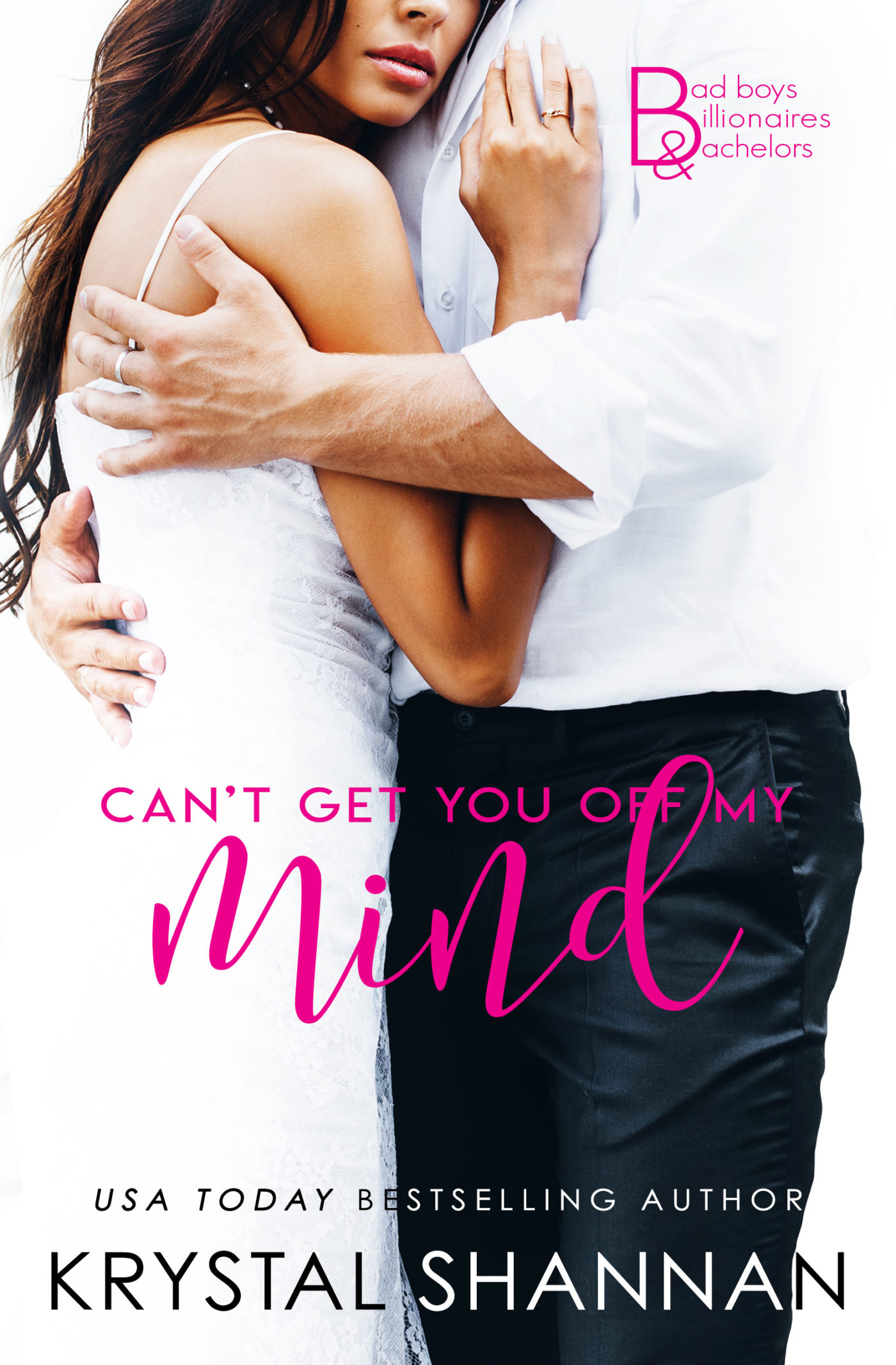