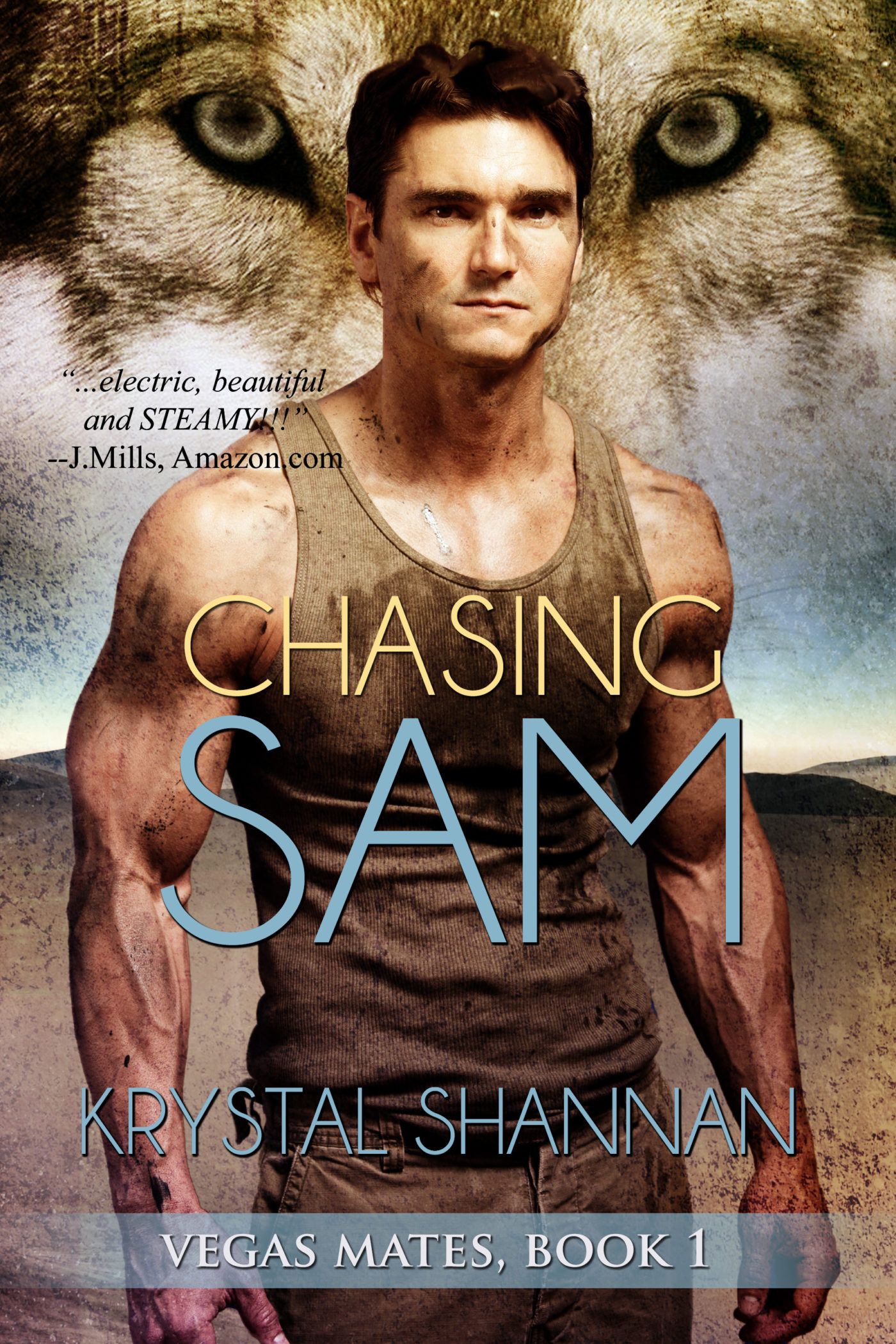 Werewolf royalty, Samantha Demakis is not ready for what lies ahead of her. At 25, according to decree, it is time for to her to marry, but there is so much more at stake. Her royal suitors, those chosen by her parents, must fight to the death for her hand in marriage. Sam's obligations and inner wolf are at odds. But when, she meets a sexy stranger, Sam decides forever is just what she wants--with the right wolf.

Spending his life alone, Chase Michaels can't believe the odds that his alpha wolf reacts so strongly to a chance encounter with a beautiful woman. Never experiencing such desire and need, Chase is bound and determined to make Sam his, despite the laws against it. Unprepared for the snobbery of the noble families, Chase prepares for battle. Can he fight the laws and ancient tradition to win the heart of the woman he's destined to be with? Or will he die trying?