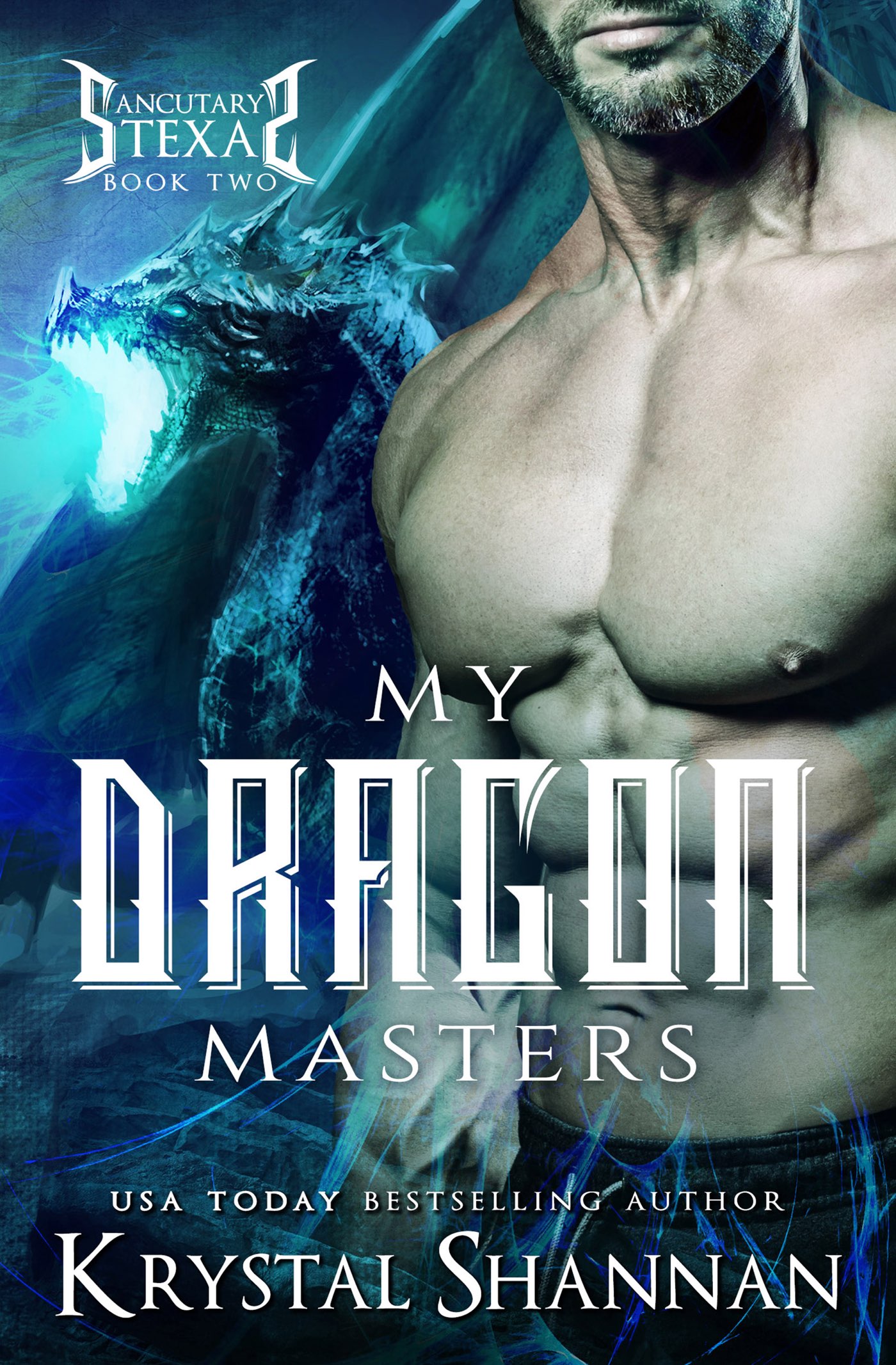 After thousands of years, I still want only one thing.

To be ruler of all the Veil and Earth. To be King.

Bits of rock and brick crunched as I walked. I remembered when this roadway was paved and stunning. A smooth, red brick road leading into the heart of Orin. Now it was no more than crumbled bits and pieces.

The grinding of the gravel under each footstep reminded me of bones breaking beneath my paws in battles past, when I could fearlessly shift into my Lamassu form and tear apart my enemies with my teeth. Then walk across mounds of their bodies, my massive lion paws grinding them into the dirt.

I miss those days. It was kill or be killed. Winner take all.

Time had given the weak the ability to be strong in an annoying way. In the past, it would have been easy to pit humans against each other and wipe out entire tribes or countries. Now, we had to play the humans’ political games or the pathetic race might blow us all to hell, and both worlds along with it. The collapse began when an experimental drug exposed a half-dozen supernatural races.

Now “Others,” as the humans called us, had to be more careful. We weren’t worshiped or revered any longer. Instead, we were forced to hide our strengths.

It hadn’t stopped me, though. I’d infiltrated and taken control of many global governments over the centuries. Humans were simple—their lives so short they were unable to see beyond the few decades of their existence.

It was the damn Drakonae that were giving me hell. They always had.

I stopped at the crest of a hill and looked down at the sprawling magnificence of Orin. The road might have gone to pieces, but the city shined like the gem it always had been—one of the greatest and most powerful cities in the Veil.

Eventually, it would be mine.