My Dragon Masters is now available at the below retailers!  If you love dragon shifters, twins, or a super sexy love story I hope you will pick up my new Paranormal Romance, My Dragon Masters! 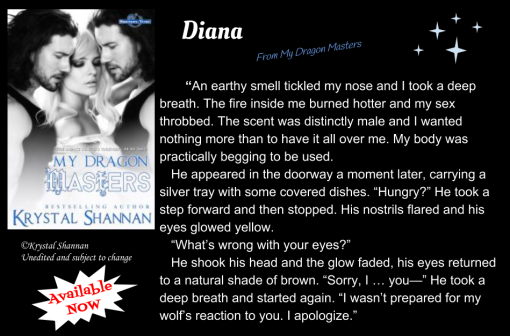