I’m Not Lion to You Excerpt 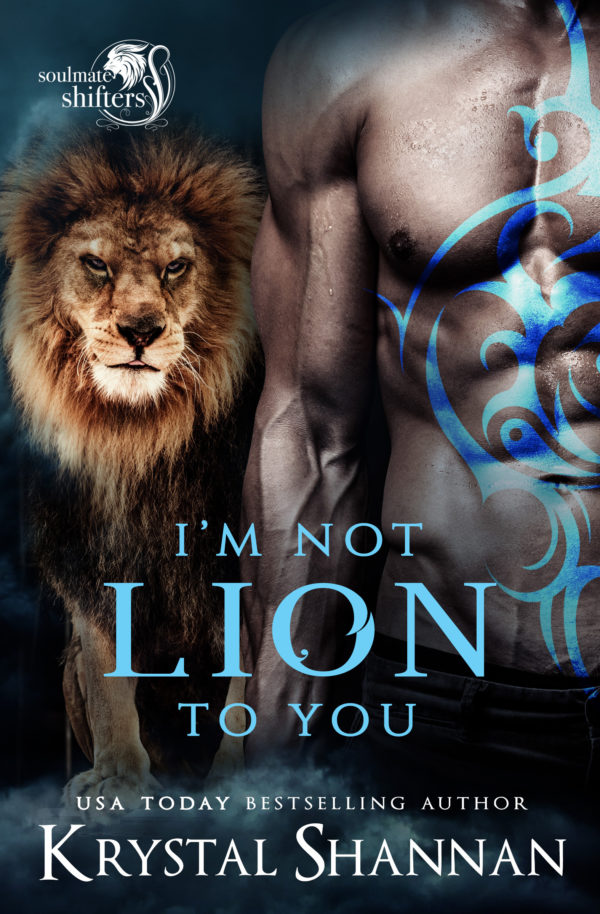