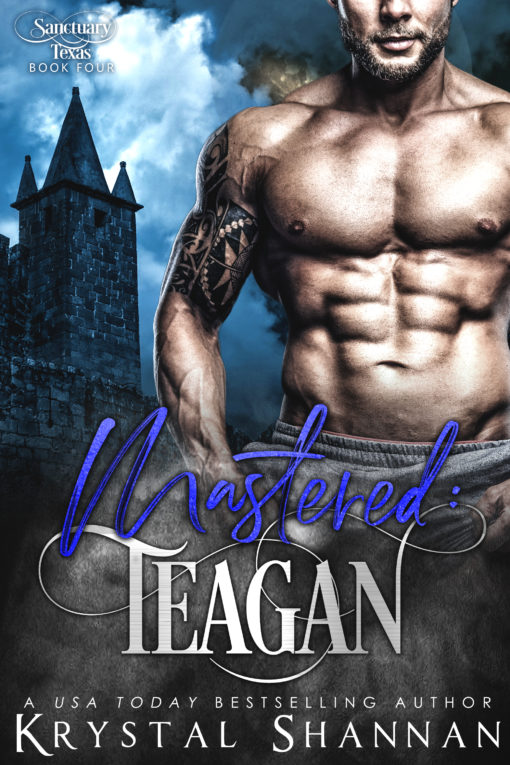 Nobody could fix her or claim her.
She belonged to nobody.
Pain was her game.

But when Teagan gets paired with a new Dom, Finn O’Connor, it seems that all bets are off. The type of pain this sexy and rugged wolf might inflict might be too much for her to endure. Swearing to never open herself up again to the type of suffering that love can cause, Teagan tries to deny the pull she feels for him. But Finn isn't giving up; he's waited too long for a perfect mate like her. It's up to him to show her the light beneath the darkness of her past. Can a little luck of the draw turn into fated magick for Teagan and Finn.

This visit to Sanctuary, Texas captured my heart and left me wanting more so I can’t wait for my next visit to this sexy and fascinating world.
~Amazon Reviewer