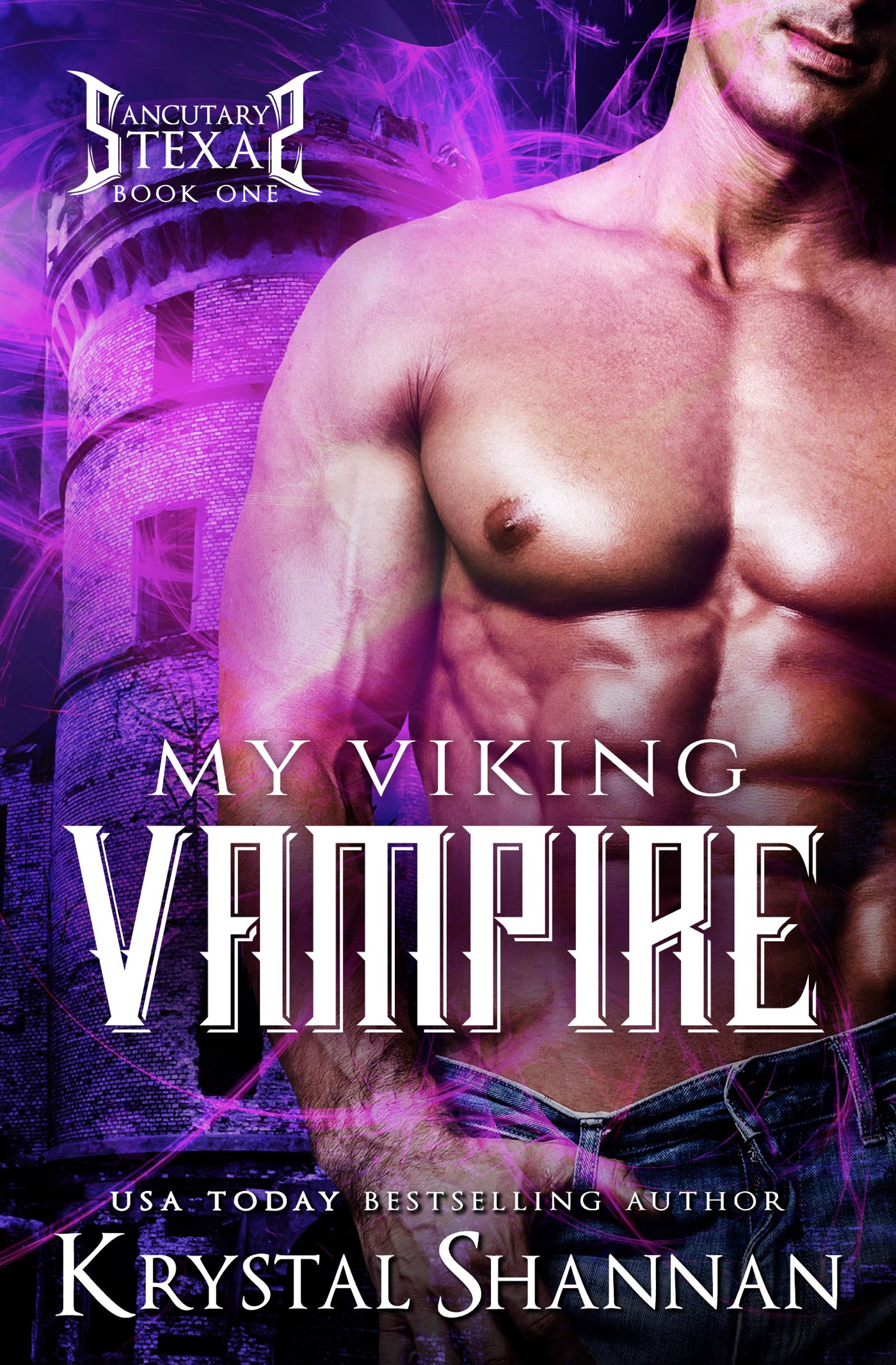 No one ever forgets the cry of a dragon.

The heartbreaking bellow cut into my chest, strangling my soul with rage-filled agony. Her second scream split the gray Texas sky, nearly sending me to my knees. Searing pain radiated through me as her anguish became mine. I gasped for breath and dug my fingernails into the bark of the tree I stood behind, welcoming the pain of the splinters as a distraction from the burning fire blazing through every cell.

Straight ahead a silver-white dragon, the size of a large house, lunged toward several men about thirty yards south of my position. As far as full-grown dragons went, she was no shrimp. Distinct silver streaks on her otherwise white wings made my heart clench. I know her. A thousand years ago, she had been princess in a land called the Veil, separated from Earth by a secret gate. A land I called home. A land all supernatural beings called home before the gate was discovered.

Now I stood on the edge of a Texas field watching the Drakonae princess I thought long dead attack a man I didn’t recognize. The shining golden blade hanging from a chain around his neck was familiar, however. Even from this distance, the familiar hilt of the dagger elicited a sudden rush of homesickness.

A Shamesh dagger was as rare on Earth as finding a diamond in a cereal box. I couldn’t believe he wore one so openly.

She leapt forward again. This time her sharp claws sliced through the man’s chest, leaving jagged bloody streaks in their wake and flinging the chain and dagger to the ground.

Half a second later, the wounded man disappeared through a teleportation vortex with a Djinn at his side.

She roared again and stomped the ground with enough force to shake the trees around me, all the while carefully circling a man lying on the ground. He was a goner for sure if a Djinn didn’t return for him quickly.

But no one came.

And no one moved toward the fallen dagger sparkling in the grass a dozen yards from her position. My hand itched at my side. Desire to retrieve the dagger made me consider leaving my hiding place in the trees for a moment, but common sense and the will to survive overrode that craving, stilling my body and calming my racing pulse.

Just because I recognized her didn’t mean it was safe to be in her presence. She was the size of a small apartment building. Nobody and nothing could fight a dragon unless they too were some type of oversized, lethal mythological creature.

My throat closed up as two enormous shadows glided by, shading the entire grove of trees for several seconds. I peered up and couldn’t help the tightening of my chest or the way my heart pounded. I struggled for my next breath. Two more dragons circled, their black, winged forms cutting a swath through the grey-blue sky like something out of an old science fiction movie. Their wings stretched easily a hundred feet across, and their length was equally as much —a magnificent sight. But one that did not belong in the Texas sky. No one knew dragons existed. No humans, anyway. If someone spotted them, they were in for a shit load of trouble.

My heart continued to pound in my chest like the hooves of the wild mustangs that used to roam the Texas prairies. Living through the first purge in the Veil, even though I knew and respected the Blackmoor Drakonae family, had not prepared me to see shifted dragons again. Memories and emotions rushed to the forefront of my mind. Terror. Anger. Hatred. I’d lost everything because of the war between the Blackmoors and the Incanti.

The white dragon, Diana, shifted to human form and helped the bleeding man on the ground to his feet. She carried him toward Sanctuary, cradling him in her arms as she ran. The two black dragons flying overhead, Miles and Eli Blackmoor, stayed in the air and followed her to the edge of town.

As soon as the Blackmoor brothers landed and shifted to human form out of sight, I pulled a sword from one of the leather sheaths strapped to my back and crept from the tree line to where they’d been in the open field.

Kicking through the thick grass carefully, I located the dagger, tucked it into my vest, and moved cautiously to my parked bike. The Djinn could appear again at any moment, and I didn’t want to be anywhere nearby when one of them realized the dagger was missing.

I threw my leg over the seat of my vintage Dyna Guerilla motorcycle, turned the ignition, and gripped the clutch. As I gave the custom designed bike a little gas, the v-twin cam engine purred to life. Satisfaction filled me, knowing my hands had modified her from the torn down body of a Harley Fat Bob to the progressive shocks and controls. Besides hunting and killing South East Coast Republic (SECR) soldiers who snuck into the Texas Republic (TR) to kill Others, fine-tuning this machine was my only distraction.

I rode cautiously through the wooded area and made my way to the main road. The small golden blade was cold against my skin. Icy daggers shot through my heart as my mind flooded with memories of fleeing the Veil a thousand years ago.

Even though I was still young by Elvin standards, I had lived through two generations of Blackmoor kings on the throne of Orin. The young twins Miles and Eli, along with their mate Diana Karlson, would’ve made good rulers for the land had the Incanti family not betrayed and murdered their family, seizing control not only of Orin, but the entirety of the Veil kingdom.

My parents had been killed in the first purge, slaughtered in the fire the Incanti breathed upon those who supported the Blackmoor family. My brother and I had narrowly escaped the second. We found refuge on the Earth side of the dimensional gate, and when news came from people who fled after us, I learned that the Incanti had taken complete control of the Veil and that any surviving non-Drakonae were either dead or serving as slaves.

The painful memories of that day wrenched my heart exactly as they always did.

The attacks had come swiftly and without warning. Thousands had died just trying to escape. My brother and I were the only two in our family to survive. We’d been out in the field behind our home, testing new swords.

Because of that, we weren’t in the house when an Incanti dragon incinerated our home and our family. Within minutes, the house was reduced to red-hot ash. Dragon fire didn’t leave anything behind.

Hatred pooled in my soul, growing larger and more calculated with each mile of prairie that passed. I wanted revenge. The Blackmoor princes and their bride were a means to my desired ends.

With the appearance of Diana Blackmoor in Sanctuary, the Veil was up for another dynasty change. With some well-made plans and the dagger I carried, I would make sure the House of Blackmoor rose from the ashes and, with it, revenge for my people and all the others who fled death and the fires of Incanti greed.