A Peek Inside the Vegas Mates Series

Today I am going to do something a little different for A Peek Inside post.  Unwrapping Tess will be my next release and it is the fifth book in my paranormal romance series, Vegas Mates.  For those of you that have not read this series, I wanted to give you the opportunity to learn a little about each book in this series! 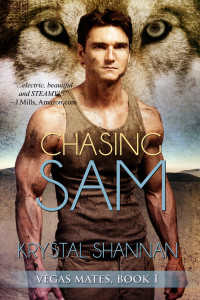 A lot of things are chasing Sam, but will the right man catch her in the end. Or will a barbaric tradition ruin her only chance at happiness? 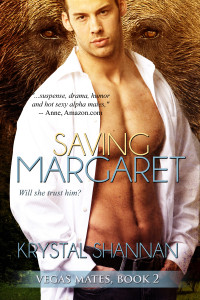 Successful, but lonely, Margaret Taylor finds her mate in the body of a man she least expects it in. A bear! Her human half tries to reason her way out of the match, but her wolf is through with her excuses. Crossing the species line isn’t unheard of, but it’s not often done.

Try as she might to avoid him, fate makes sure the big grizzly bear is nearby at all times. But, will his presence be enough to protect her from the evil stalking her?

The power of the magick between them can’t be avoided. But, Scott O’Hearn thinks the beautiful Taylor wolf is doing a fine job of just that –avoiding him. He can’t help he’s a bear shifter and he’s determined to convince her it doesn’t matter. She is his mate and he’s waited over a century to find her. 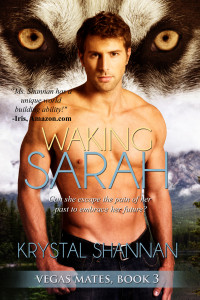 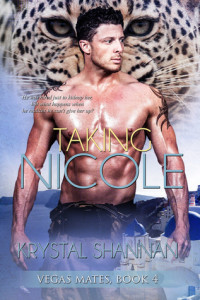 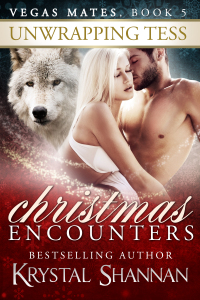 Tess Demakis loves the city life. The noise, the lights, the people. Everything about the rush feels like home. The only thing missing is a spark with any of the pack males. After her and her twin sister’s twenty-fifth birthday passes, she’d thought for sure one of the handsome men in her aunt’s pack might’ve been meant for her.

Patrick O’Hearn just got back home from a long tour overseas with his SEAL unit. The big grizzly is ready to lie back and enjoy the snowy mountain inn retreat his brother renovated last year, meet his brother’s wife and some of her family, enjoy good food, etc. The last thing he ever expected was to find a mate, especially not his sister-in-law.

Now he can’t think of anything but unwrapping the gorgeous sassy blonde and making her his forever.