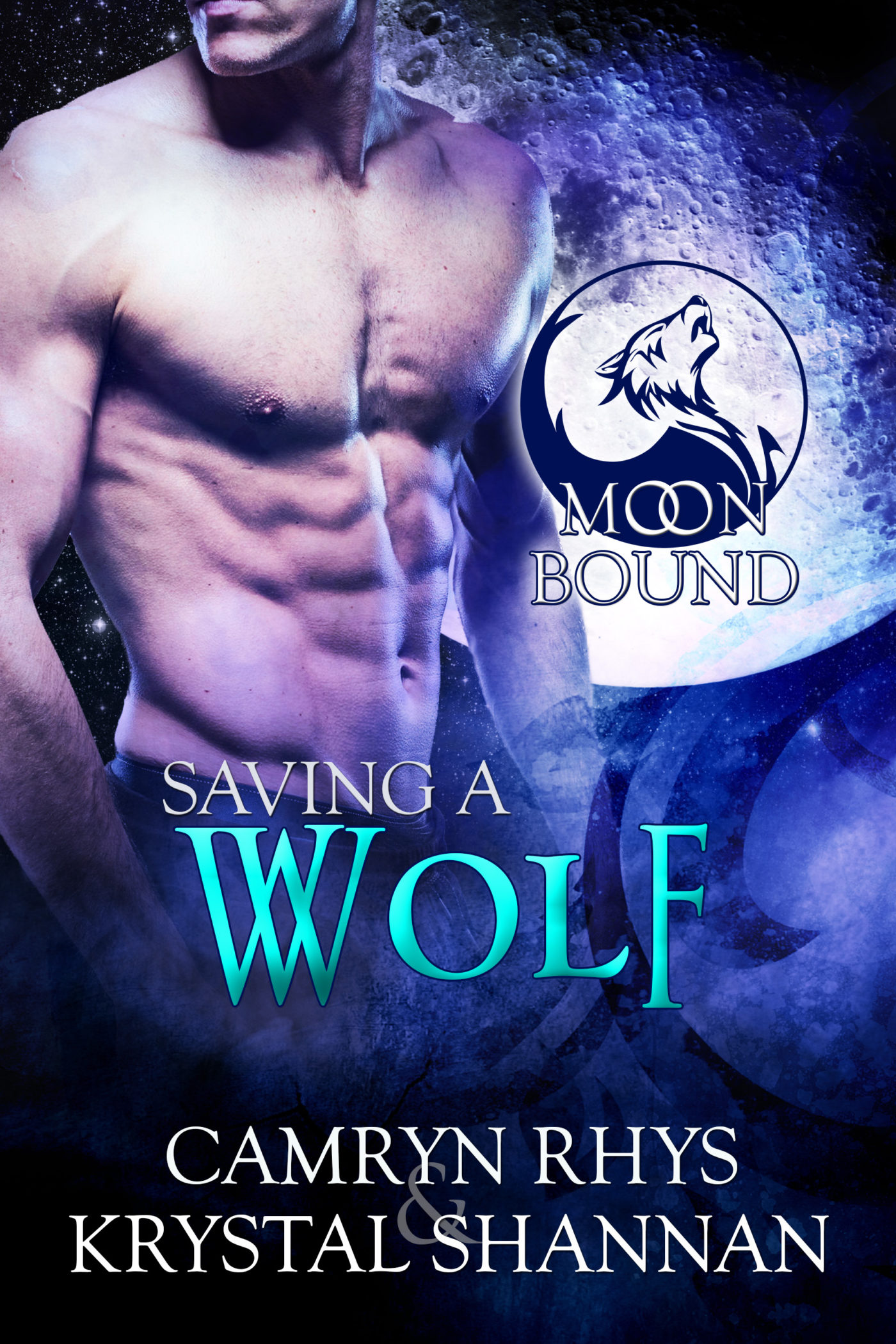 A battle between loyalty and conscience.
Magick and desire.

Blissfully unaware of the depth of Rossi's organization, Luther Frost has remained loyal to the one man who's always protected him. And needing Rossi to survive becomes his ultimate problem.

When the strong-willed and persuasive Maggie Gallagher convinces him who his boss really is, Luther is torn between his loyalty to the man who keeps him alive and to the woman he desires. Resisting their magick is out of the question, but exposing the dangerous and vengeful Rossi could cost Luther his life. Now it's up to Luther to decide: turn against his boss or turn against his conscience? Only one can win.

I was quickly enthralled, not even a chapter in & I was HOOKED, I don't think I came up for air until I finished the last page. Bring on the next book in this series."