Knock Down Dragon Out

Knock Down Dragon Out is the first book in the new Soulmate Shifters in Mystery, Alaska series. It’s a full-length, standalone fantasy paranormal dragon-shifter romance story featuring a strong human female and an alpha male dragon prince from another world with a propensity for protecting and pleasuring his mate. Happily-ever-after and more guaranteed! 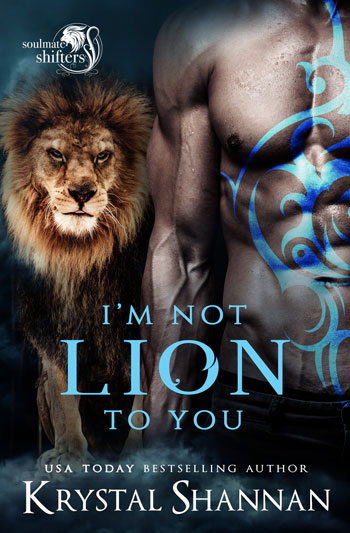 I’m Not Lion to You

I’m Not Lion To You is the second book in the new Soulmate Shifters in Mystery, Alaska series. It’s a full-length, standalone fantasy paranormal lion-shifter romance story featuring a strong human female and an alpha male lion from another world with an inclination for safe-guarding and satisfying his mate. Happily-ever-after and more guaranteed! 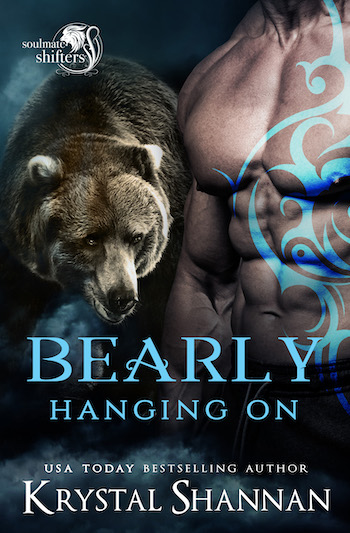 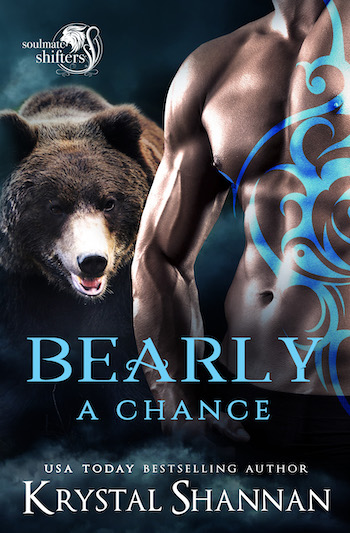 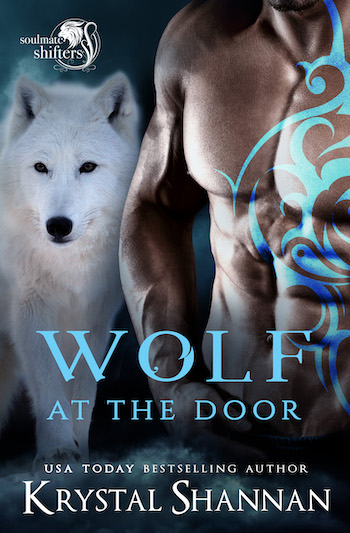 Wolf At The Door

Join the Tribe in Mystery, Alaska again as survivors of the wolf pack start appearing and chaos ensues. Blood will be shed. Betrayals will break hearts. Find out who will be left standing after all the fur starts flying. 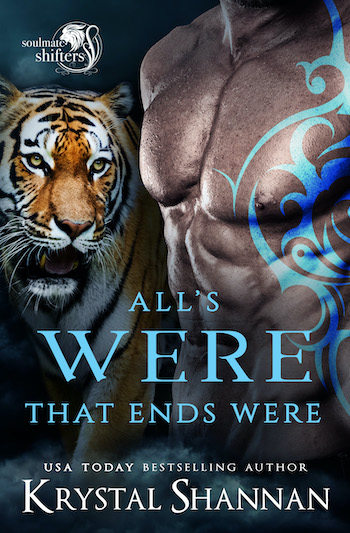 All’s Were That Ends Were

Fate made a mistake.

The woman who’s soul glows for Tor…he can’t have.

The attraction, the spark. It means nothing because she’s already got a ring on her finger. 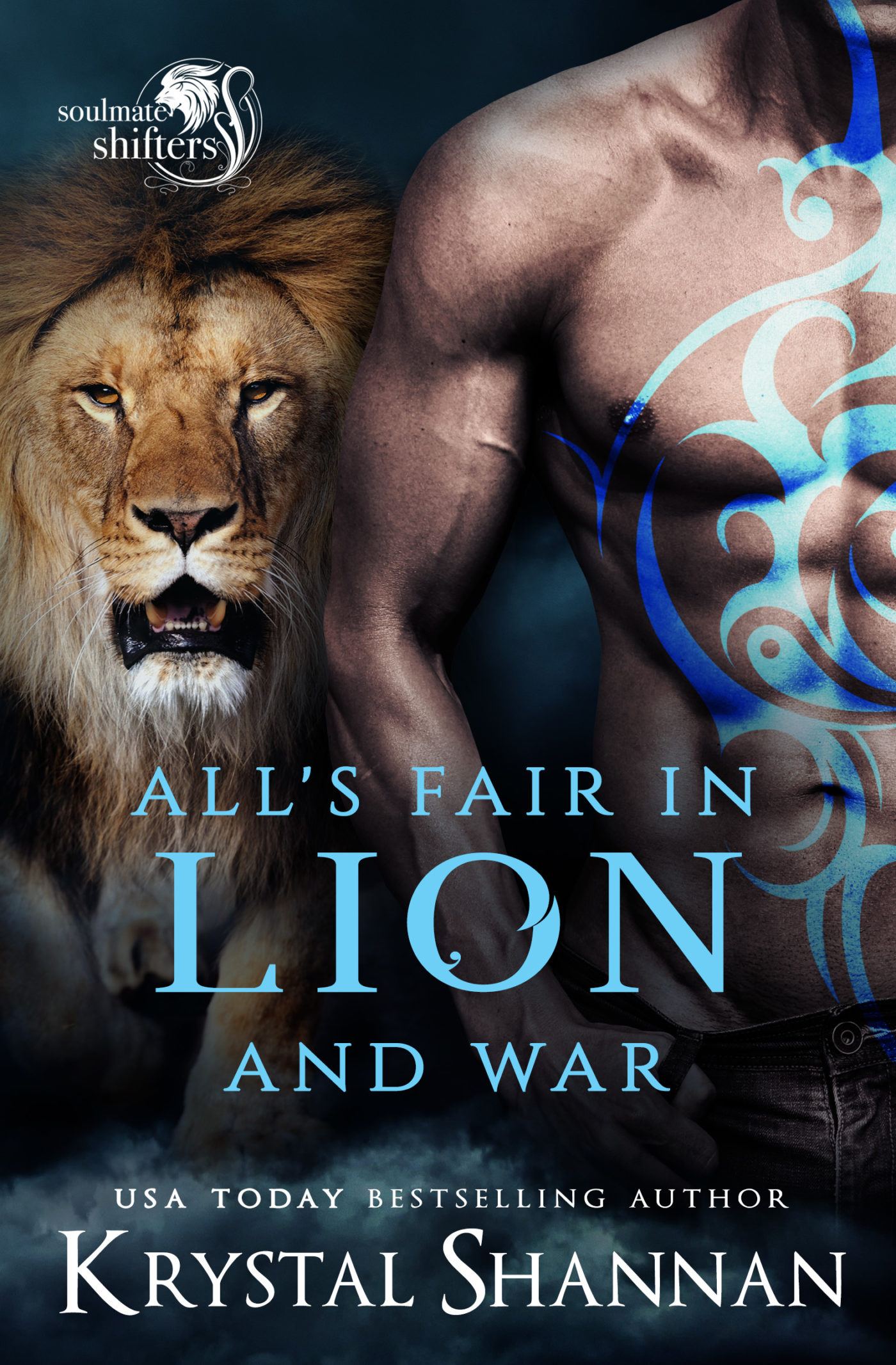 All’s Fair In Lion And War

He’d already had his great love and lost it. So when a twist of fate throws him into a situation with a women who is glowing with the soul call, Saul doesn’t know what to believe. Especially when said woman is being held captive by the very same tribe that murdered his first mate—the Ka’lagh. 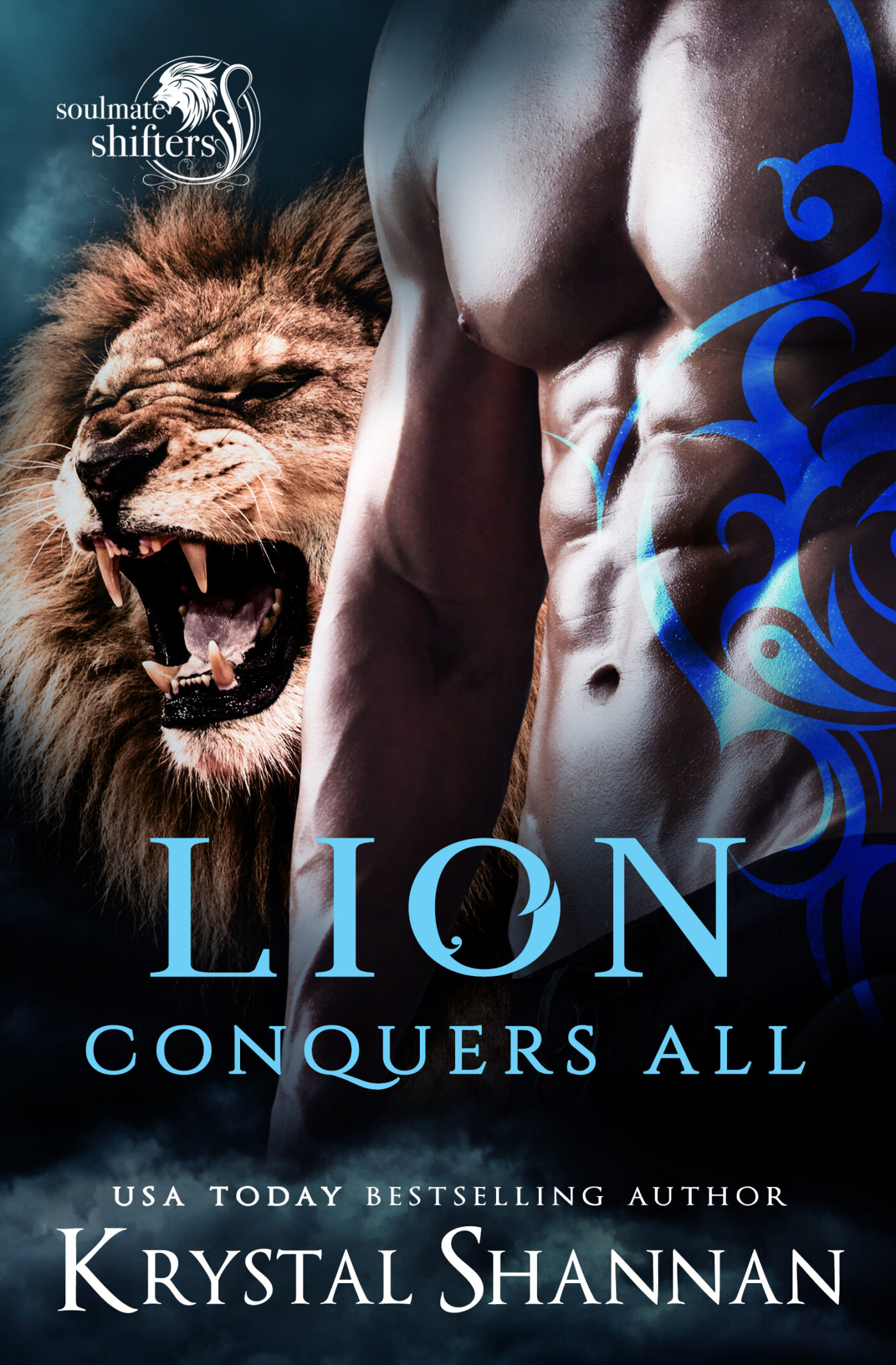 A small town that will never be the same. A lion shifter who will never give up on the woman meant to be his soul mate. A human woman looking for the courage to love again. Unbeknownst to the residents of Mystery, Alaska, their town is home to a small Tribe of shifters. Connie and Aarav both work out of the sheriff’s department, but the last thing Connie wants is to give him false hope that she could ever be in a relationship with him. Not that she finds him unattractive, quite the opposite, but she’s broken and no one deserves to deal with the demons of her past. She’s not even sure she knows how to love anymore. But when two teens from the town get lost on the mountain, Aarav and Connie must work together to find them before it’s too late. The trail leads them higher and higher. A fast-approaching blizzard brings the human search and rescue to a screeching halt. Now it will take a supernatural miracle to find them. Unwilling to let the children die from exposure, the Tribe will risk exposing their secret to save the missing teens. And that sacrifice may cost them their home and their freedom. After the Tribe jeopardizes everything they’ve built, Connie takes a brave gamble she never thought possible and tells Aarav about the darkness in her past. Darkness that might chase him away for good. Lion Conquers All is the eighth book in the Soulmate Shifters in